Universities and Colleges in Bhilai, Chhattisgarh | Degree in One Year 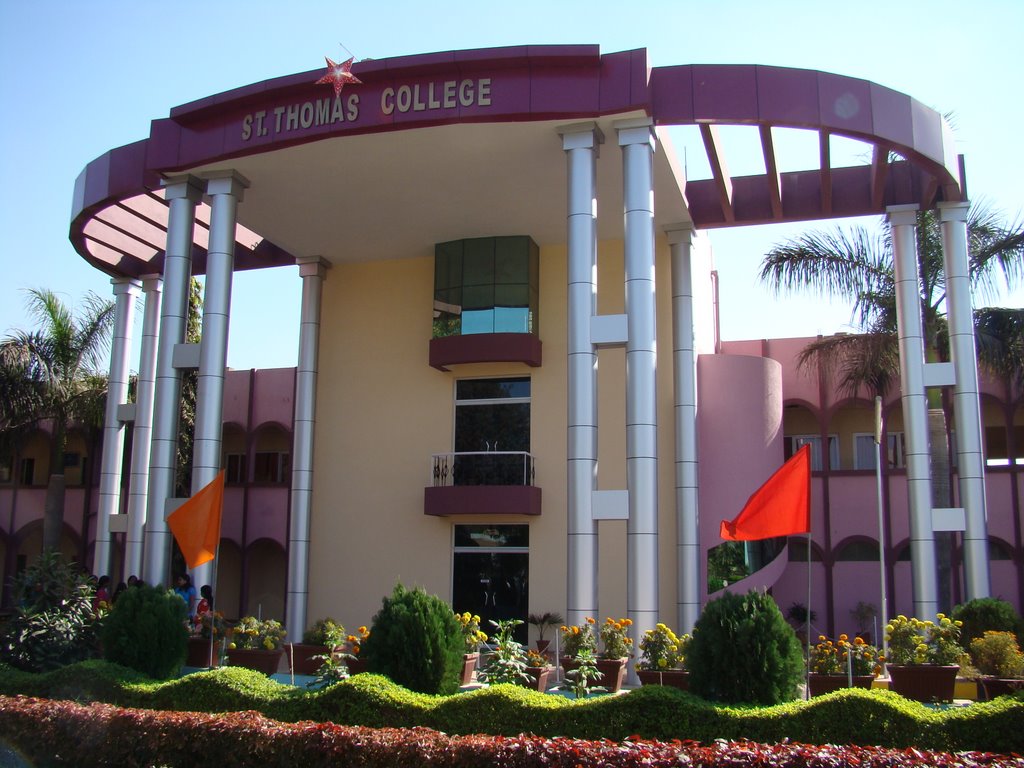 Bhilai is a second largest city of Chhattisgarh. It is famous for the Bhilai Steel Plant. It has become an exceptional educational hub of Chhattisgarh. Colleges and educational institutions have excellent standards of education which produces a large number of brilliant students.

The city offers great scope for higher education in graduation and post-graduation. Universities and colleges of Bhilai offers number of courses in engineering, medical, nursing, education, polytechnic, arts, science and commerce. Students of different parts of Chhattisgarh get enroll in these institutions and take quality education to shape their future.